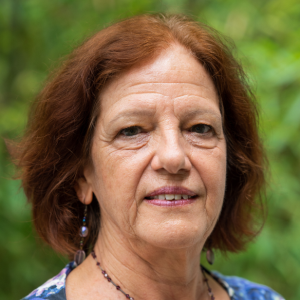 Zoe Rathus AM is a senior lecturer at the Griffith University Law School.  She has published and presented widely on women and the law, particularly the family law system and the impact of family violence on women and children.  Zoe commenced in private practice in 1981 and became coordinator of the Women’s Legal Service in 1989 – where she then worked for 15 years.  She was Deputy Chair of the Taskforce on Women and the Criminal Code in Queensland in 1999-2000.  Zoe has been at Griffith University since 2005. She has been a vocal advocate for legal system reform for nearly 40 years.  She is currently Chairperson of the Immigrant Women’s Support Service and a member of the Queensland Law Society Domestic Violence Committee.  Zoe has received a number of awards, including an Order of Australia in 2011 for her services to women, the law, Indigenous peoples and education.